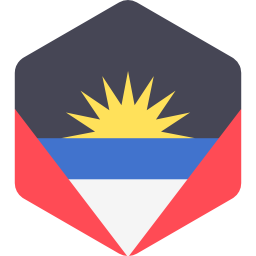 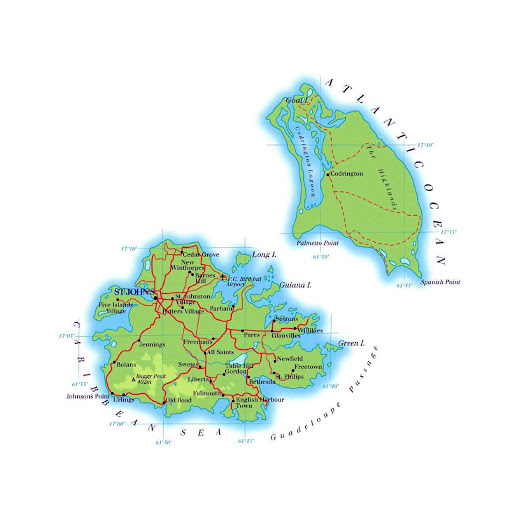 The archipelagic state of Antigua and Barbuda is comprised of two primary populated islands and a number of uninhabited smaller islands (Caribsave 2012). The islands are located in the Caribbean Sea and the Atlantic Ocean at the center of the leeward island chain, about 250 miles southeast of Puerto Rico (Government of Antigua and Barbuda 2014a).

An internationally recognized biodiversity hotspot, Antigua and Barbuda is particularly known for its high biodiversity in the marine and coastal environment (Caribsave 2012). The islands and their waters support a number of globally and regionally important habitats and species, such as Codrington Lagoon, the largest saltwater, a coastal lagoon in the Caribbean; nesting beaches for threatened turtle species; and many types of rare species (e.g., the Antiguan racer snake, hawksbill turtles, and the West Indian whistling duck) (Government of Antigua and Barbuda 2014a; Caribsave 2012; Jackson 2008).